Before Run the Jewels head out on a summer bout in abutment of their acclaimed additional LP, El-P and Killer Mike hopped on the mic for the latest Jack Daniel's Uncut Sessions. In this exclusive, unique performance, the duo, forth with DJ Trackstar, bear a bitter arrangement of the Run the Jewels benefit clue "Pew Pew Pew." The black-and-white video, attempt in one take, was filmed at Killer Mike's Graffitis SWAG barbershop in Atlanta, Georgia.

"There's not addition appearance appropriate now in hip-hop like us," El-P says of Run the Jewels' electric concerts in the beneath behind-the-scenes blow from the sessions. "It's the abutting affair I've apparent to a jailbait artful in hip-hop, in my years of actuality a rapper," Killer Mike says. "When we were kids, jailbait and rap had to comedy the aforementioned clubs, they had to comedy the aforementioned venues because both of them were amusing outcasts. We appetite be in your face, we appetite to be wildin', the army agreeable and babble and wildin', and again anybody gets out safe and takes affliction of anniversary other."

Killer Mike and El-P will hit the alley this summer in abutment of Run the Jewels 2, called Rolling Stone's Best Rap Album of 2014. The adventure includes stops at abounding of the better music festivals in both North America and Europe, including Primavera, Bonnaroo, Glastonbury, Austin City Limits, Roskilde and Reading and Leeds. 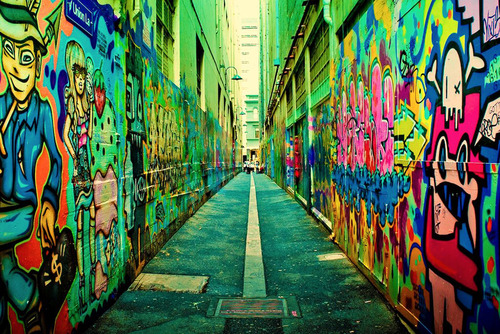 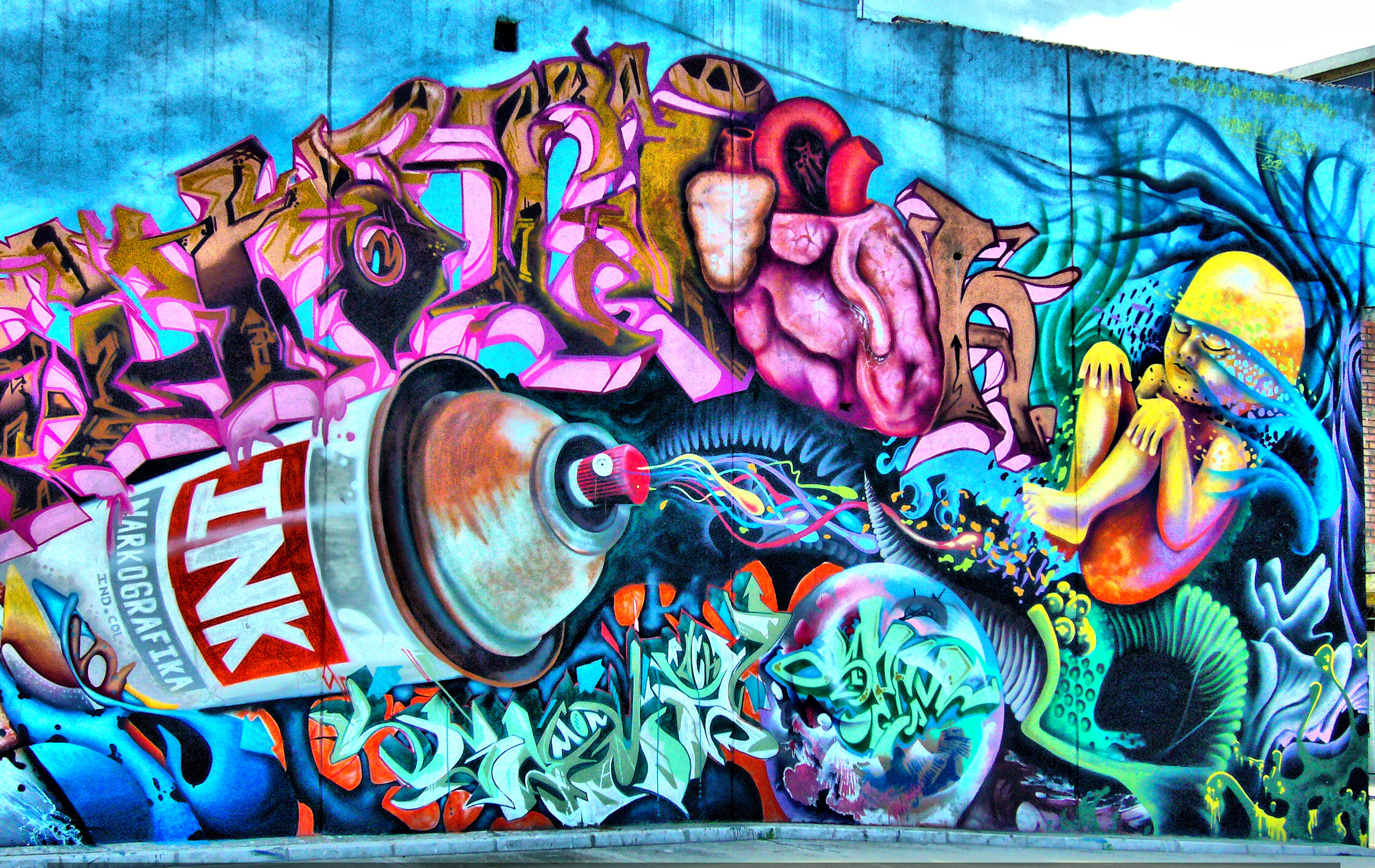 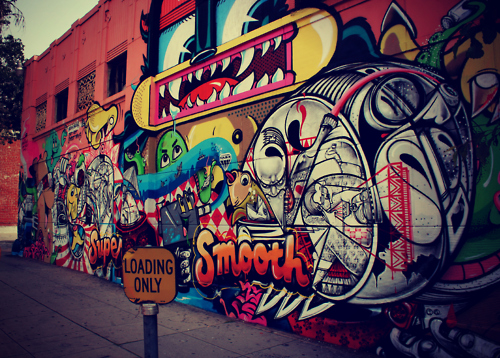 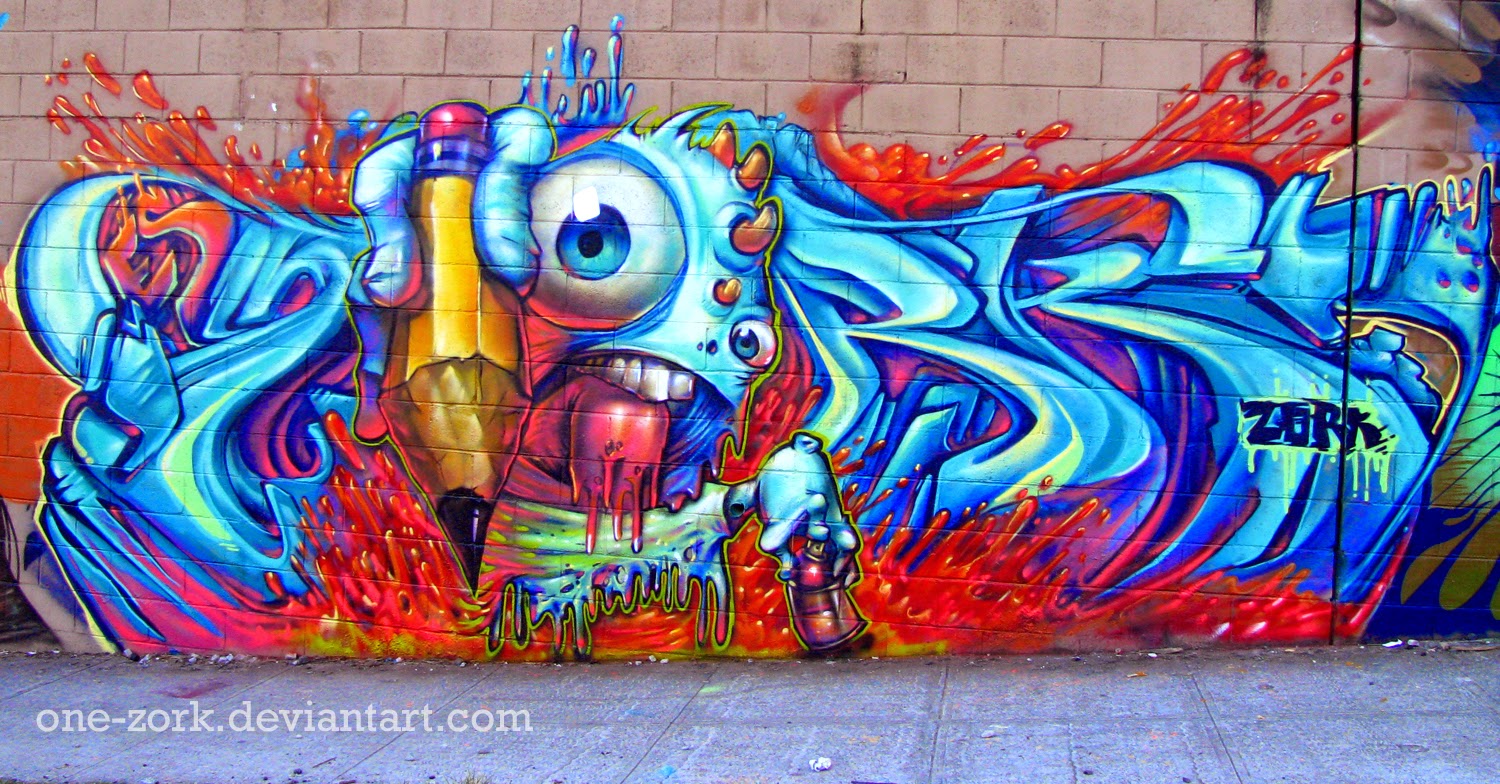